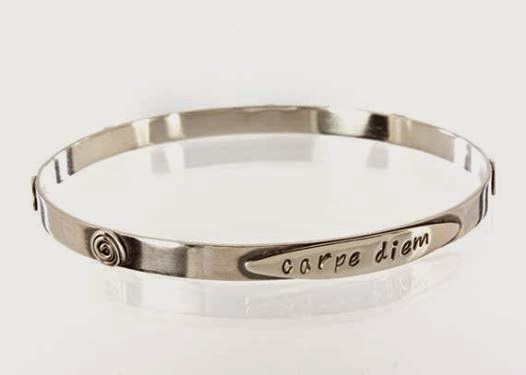 Just wanted to let you know that my very creative sister is having a big pre-Christmas sale in her Etsy jewellery shop - 50% off everything from Friday, 28 November until Monday, 1 December 2014. All the jewellery is designed and made with love by my sister, Kathryn.
The link to her Etsy shop is www.kaledo.etsy.com 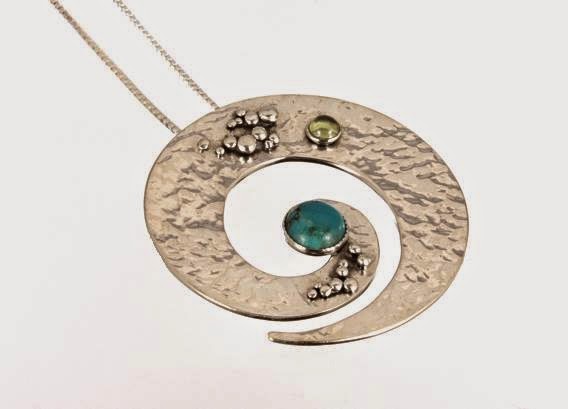 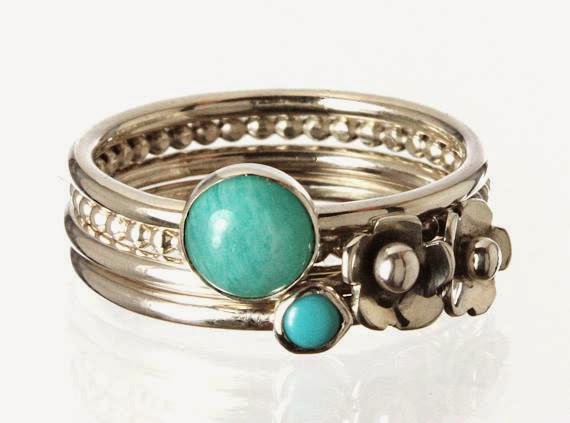 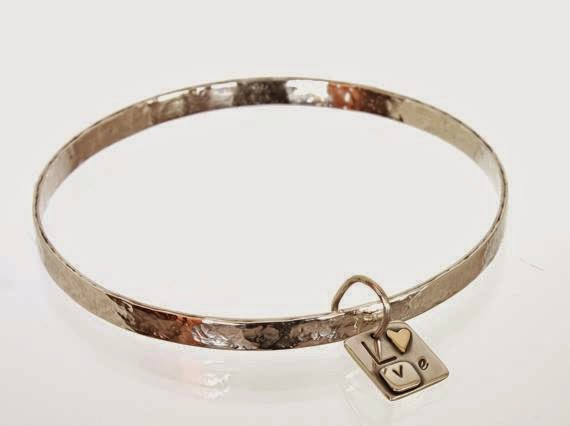 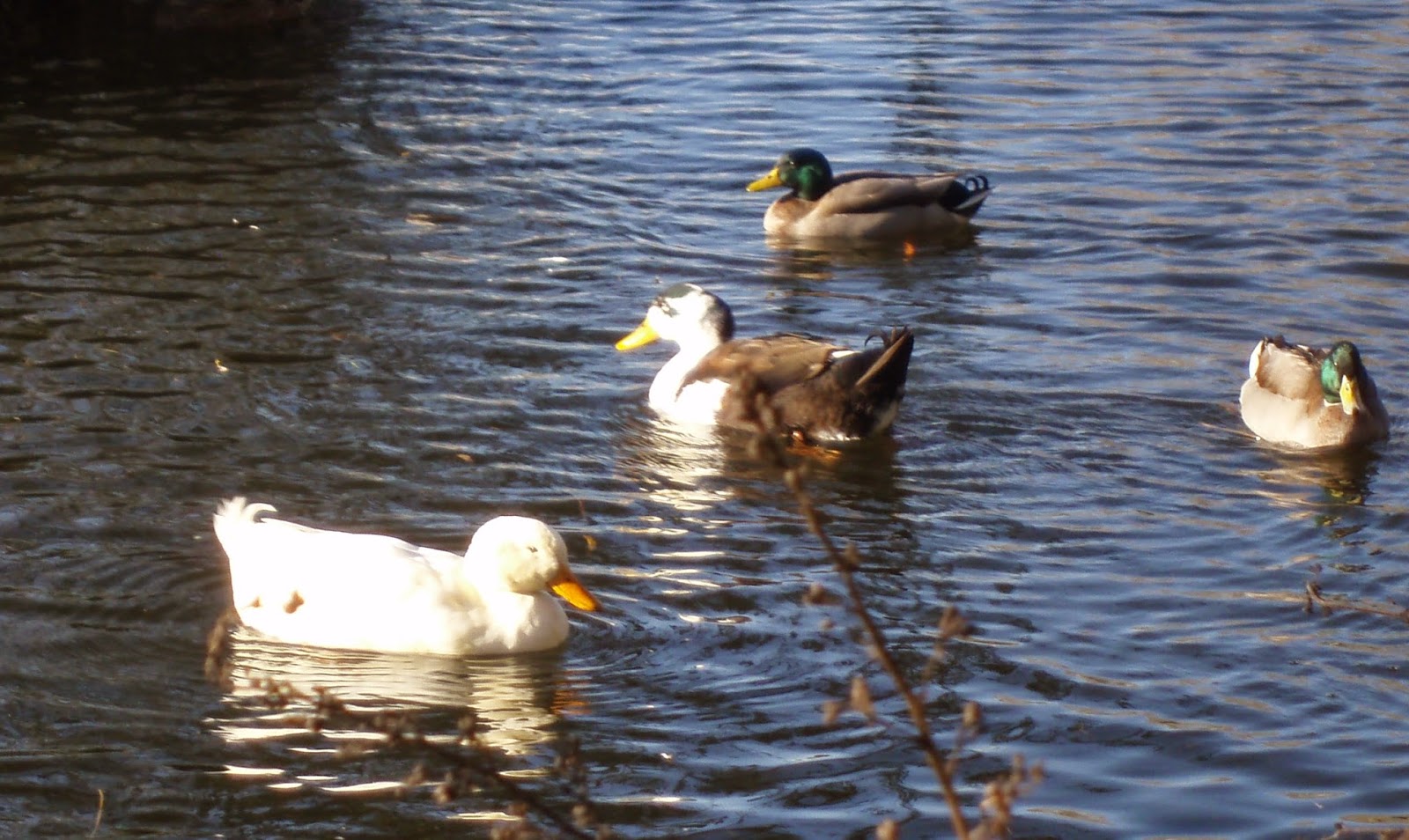 I am SO sick of London media nitwits when they immediately start the scare mongering stories as soon as something like bird flu hits a small town in East Yorkshire.  These people won't even know where East Yorkshire is.  The fact is that sometimes, like all living creatures,  birds get sick. When they are cooped up in pens in their thousands, the sickness will spread.  Humans cannot catch flu from a duck.  It is not the H5N1 virus which is a man-made virus, developed in a laboratory by scientists (that will never be announced on Sky or BBC News).
I can see what's going to happen.  The media frenzy will blow it all out of proportion again and suddenly the Christmas turkey industry will collapse because everyone will be buying a hunk of beef for Christmas dinner. The sad thing is that the masses believe what the brainwashing media tell them.  Jeremy Vine on Radio 2 today made me particularly mad today in likening the bird flu outbreak to Ebola in Africa.  There's something wrong with that man.
I am watching it all from the sidelines and I really hope that the majority of people realise that the media is deliberately spreading fear.  Christ, I hope Kay Burley from Sky News doesn't turn up in East Yorkshire!!
at 15:28 12 comments:

This beautiful video made me cry. It speaks for itself.  I am just sorry it's an advert for Sainsbury's.

New Ducks on the Block

Well, blow me rags!  First of all we couldn't get white ducks for love nor money and now we have eight.  We acquired two fully grown ducks a couple of weeks ago.  Their previous owners called them Donald & Daisy (I know, not very original).  They are fully grown and very, very spoiled.  Daisy seems to just sit on her duck's a*se all day eating and sleeping while Donald goes for a wee swim with the guys.  I am slightly worried about the fox because we have seen it in broad daylight a couple of times but the ducks seem to sense it and stay in the pond, just sitting there in silence.
Yesterday we had a 'phone call from a friend who knew someone who was selling six white ducklings, so naturally we jumped at the chance.  They are 12 weeks old and still have some downy feathers so we are keeping them in a shed for a week or two until they get a bit bigger and lose their downy feathers.  They are still a bit grubby and scrawny (think they were just kept in a yard) but as soon as they get into the pond, they will be pristine white again. I will have to teach them about the fox before I release them.  I lost several lovely white ducks to a fox about 4 years ago and I was heartbroken because we had reared them from tiny little balls of fluff. Anyway, here's a first picture of them in the old shed. 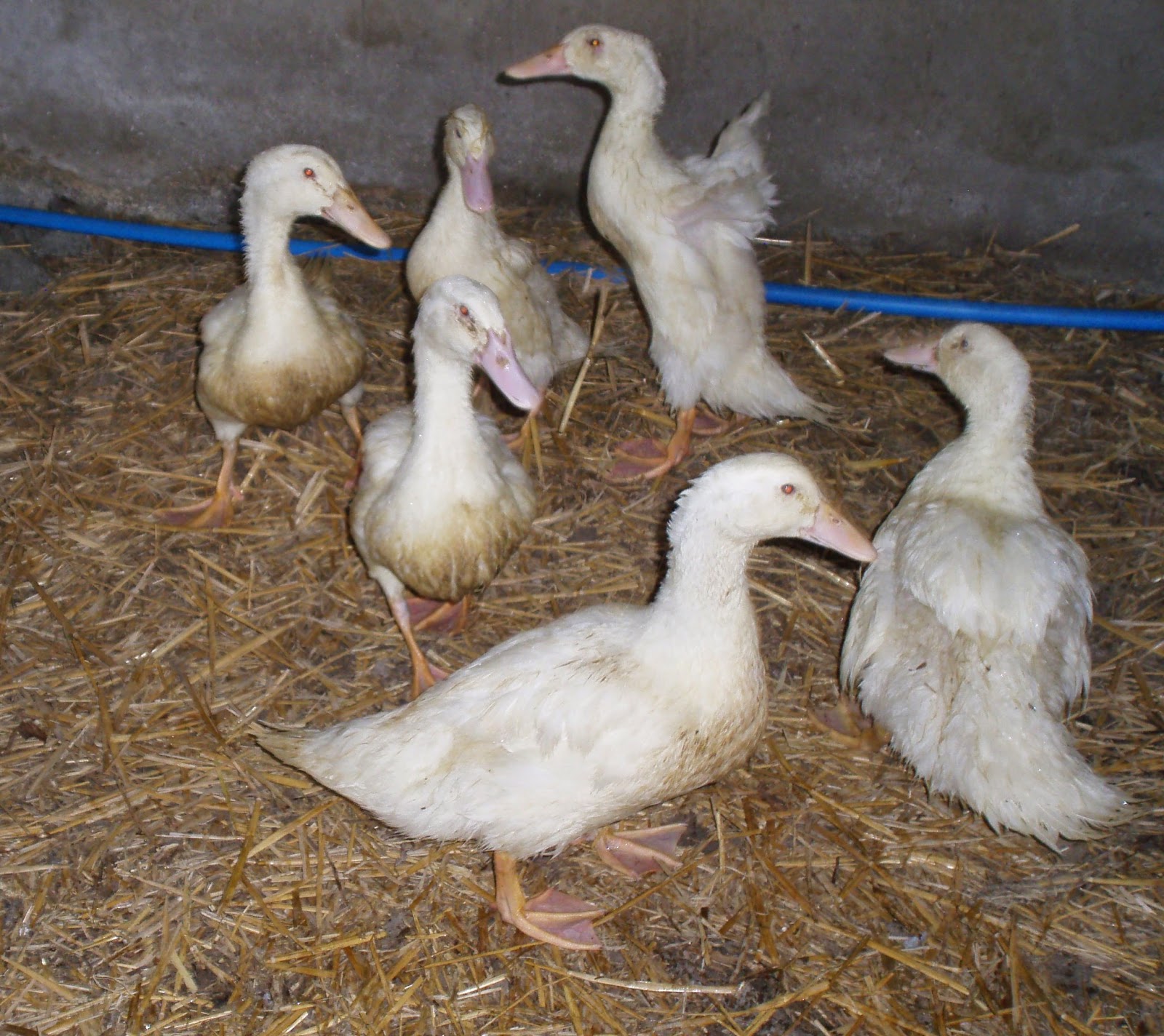 I will keep you updated with their progress.  They are still a little bit bewildered but they'll soon settle down.
at 14:40 7 comments:

Molly Printemps
Brough, East Yorkshire, United Kingdom
I am originally from Glasgow and have been living in sunny East Yorkshire for over 20 years. Thanks for dropping in. I'll get Heathcliff to put the kettle on and we'll have a nice natter. I enjoy reading your comments so don't be shy.